In the late nineteenth century, book design in America was evolving, as single-color, stamped covers embossed in gold (or occasionally silver) gave way to more colorful designs reflecting the aesthetics of the Art Nouveau and Arts and Crafts movements. One region of the country where women book designers and other female artists were particularly prolific was the Boston area,  where the Museum of Fine Arts offered classes and training, and where designers like Sarah Wyman Whitman (1842-1904) and others worked. It is in this setting that Amy Maria Sacker developed her considerable skills, designing book covers for several local publishers, including Joseph Knight, Estes & Lauriat and its successor, L. C. Page & Co. She created an advertising poster for Knight about 1895, and a publicity poster for a Harvard play in 1897.  She also designed numerous covers for Little, Brown, Houghton Mifflin, and other publishers, beginning about 1900.

Her covers show several distinct styles, from elegant floral and ornate heraldic designs to the so-called "poster style" covers, exemplified by her work on several Louisa May Alcott works.  As Priscilla Juvelis has said on her web site, "She was one of the first to make extensive use of figurative compositions on book covers, in contrast to the floral motifs and other abstract decorative designs of Armstrong and Whitman."

She studied in Europe on a number of occasions, including a 1911 trip with stays in Rome and Paris. Although a lifelong resident of Boston, she exhibited pen and ink works at the Annual Philadelphia Water Color Exhibition in 1913 and 1916. In 1918, she was working in Hollywood, California, on a film called "The Ghost Flower", working with director Frank Borzage! Throughout her life, she exhibited her work in a variety of venues across the country , including a show of portraits in 1949, when she was 77. The show, at the Robert C. Vose Galleries in Boston, ran during May and June.

In terms of her artistic production, both of illustrations and cover designs, one of the aspects I find most interesting involves the frequent re-use of some of her designs.  While it makes sense for L. C. Page to use a matching binding design for the "Court Memoir Series" (example above right, published in 1899 and 1900), the publisher also used other Sacker designs for a variety of apparently unrelated titles. A couple of designs in particular seem to have served many purposes: that for Famous Actors of the Day (1899) reappeared on numerous books, in different colors, over the next 10 to 12 years, while that for My Girls. appeared on a variety of very heterogeneous books.

Her title-page design for The Silent Maid (1903) resurfaces several times, including a color version in Seven Christmas Candles (1909).  More curious, however, is her design for the "Contents" page of Jackanapes, which later became the uncredited, unsigned cover design for Charles Kingley's Westward Ho!  Another curiosity alluded to above:  her design for Louisa May Alcott's My Girls (1903) was later appropriated for a book entitled Their Canoe Trip !!  Further research into the legal and contractual arrangements between designers or illustrators and their publishers is clearly needed to understand these patterns of re-use.

Recently I have discovered that some of her designs done for the Little, Brown editions of Louisa May Alcott's works were reproduced by Sampson, Low, Marston & Co in London.  Here are some examples. Other foreign publishers who have issued works with Sacker designs include Musson Book Co. and George N. Morang in Toronto, Canada, and Macqueen in London.

One thematic motif that I have found running through her work, both on her covers and in her illustrations, is the use of floral garlands to frame images or text.

Another interesting, albeit minor, element of her creative career is the evolution of her signing her work. Click here to see the various forms of her signature and her monogram.

In this section, I hope to be adding links to ongoing research on Amy Sacker, whether published or in progress. Keep an eye open for additions in the coming days (weeks/months ??) 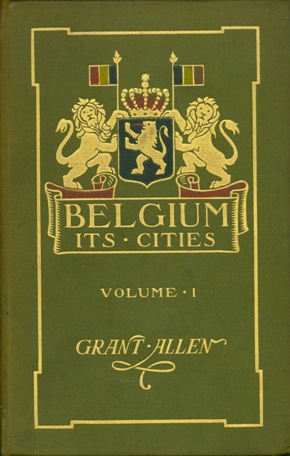 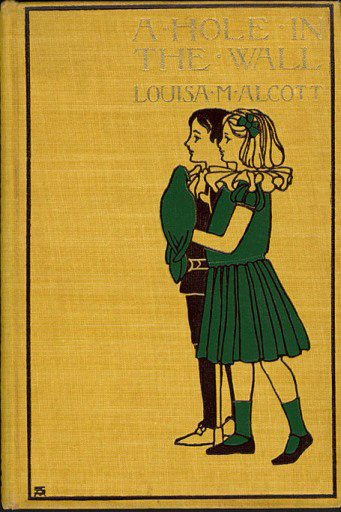 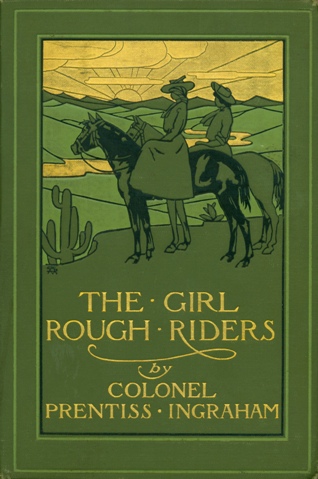